For business communication, not much beats a classic phone call. Though traditional calling has declined in popularity in recent years, it’s now making a comeback – find out why and learn how to pick the right communication method for your needs. 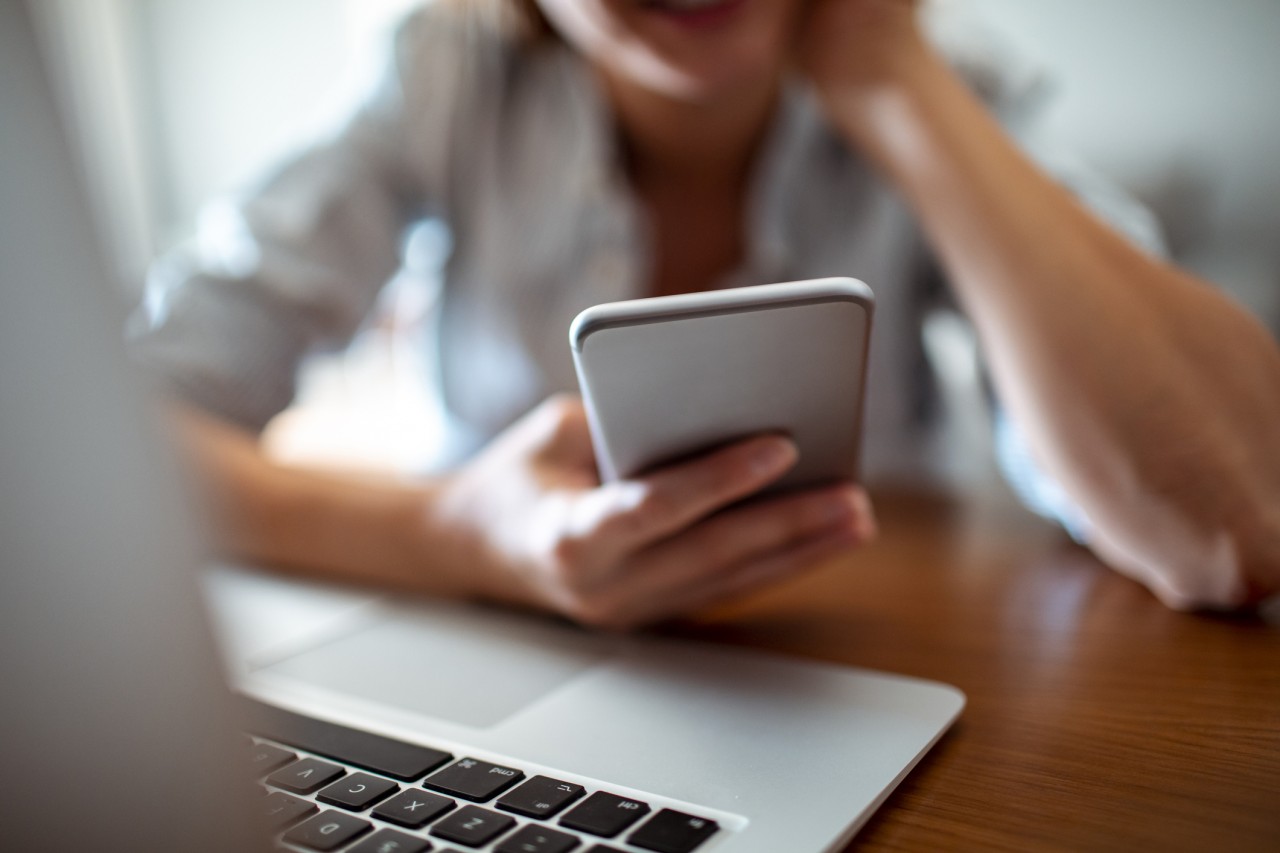 As a business communication medium, nothing really beats the phone call. It is an unrestricted, timeless tool but in recent years has been on a relative decline. A recent study indicated that 77 percent of people intentionally ignore phone calls if they do not recognize the number. That was, of course, before the pandemic. With more and more people turning to virtual meetings and digital communications, the phone call has started somewhat of a return.

The deliberate avoidance of calling by phone has been a keystone for younger generations of workers, to the chagrin of hardened sales professionals, managers, and even clients. More than half of those under the age of 40 actively avoid using the phone to make work calls, specifically sales calls. Now, this could be due to the lacking response rate on the receiving end, or it might be a fear of personal rejection.

Today, the best alternative to the phone call is the videocall. What many people are learning, however, is that rejection looks a lot different face to face. For the first time in years, sales professionals, including younger groups, are regularly reaching for the phone over the computer. The Wall Street Journal indicates that singular phone calls are up more than 32 percent regularly from a business communications perspective.

Part of this recent increase in the simple phone call comes from the burnout brought on by a plethora of video conferences. Nearly everyone in the working business world is regularly attending video conference-style meetings. So much so that many are doing all they can to close their computers and pick up the phone when communicating.

It is also important to look at the reception end of the call to understand if reverting back to this method is effective. Phone calls tend to be a victim of their own success. This is because people tend to answer the phone just as much today as they ever would, but the amount of calls they are receiving is most likely greater. And yet despite the increased number of calls, research indicates that people are not answering the phone less, just the opposite in fact. Interestingly, among the younger generations, particularly those involved in sales, there is a greater likelihood of response if they too have adopted the phone as a regular tool. So, the phone call remains one of the most effective communication methods for the business world thanks to this recent renaissance.

As we continue to look at what changes our world will continue to experience, we can be grateful in circumstances like this. There are very few situations that could have predicted a reaffirmation of the phone call. Moreover, the younger generations were doing all they could to avoid this resource, but even they have begun to learn the value in its simplicity. 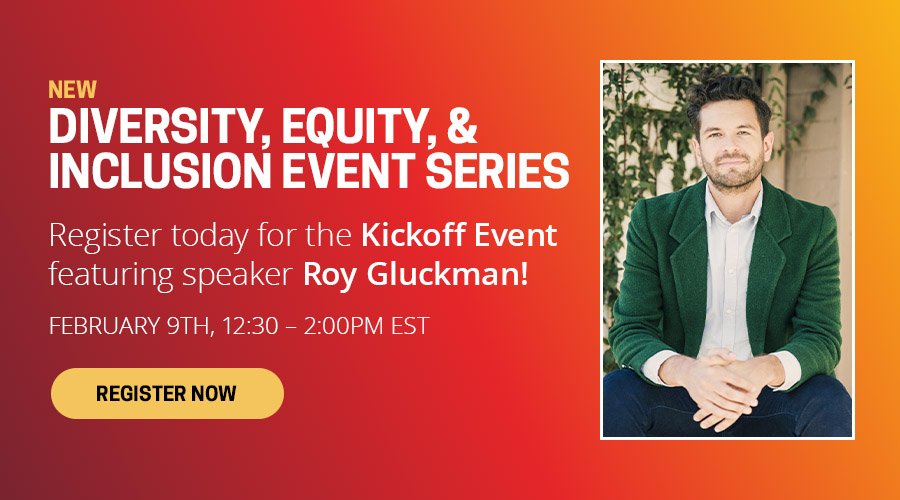